Sylvie Parent, PhD, is a Full Professor in the Department of Physical Education at Laval University. Her research focuses on violence in sports, whether sexual, psychological, physical or neglect.  Specifically, her current work focuses on developping measuring tools in order to study the prevalence of violence and its associated risk factors, the impact of violence in sports on the physical and mental health of young participants, the violence experienced by young officials in the course of their duties, and the various contexts of athletes’ victimization (university environment, sexual minorities). In addition to her involvement in research, Ms. Parent has been working, since 2004, with the government and sport community to combat violence against athletes. Among her most notable accomplishments, she co-founded Sport’Aide in 2014, an organization aimed at preventing violence in sport. In addition, she has been invited to sit on various ministerial committees to discuss the following issues :  bullying, the establishment of an independent entity for handling complaints of violence in sport, the development of a ministerial statement on violence in sport, and the design of the Sportbienetre.ca platform. She is also a regular researcher at the Interdisciplinary Research Centre on Intimate Relationship Problems and Sexual Abuse (CRIPCAS), an associate researcher at the Applied interdisciplinary research on intimate, family and structural violence (RAIV) and a co-investigator at the International Research Network on Violence in Sport (IRNOVIS).

Distinction – Faculty of Educational Sciences
To celebrate the Women of Influence in Sport and Physical Activity Award
Quebec City, 2018 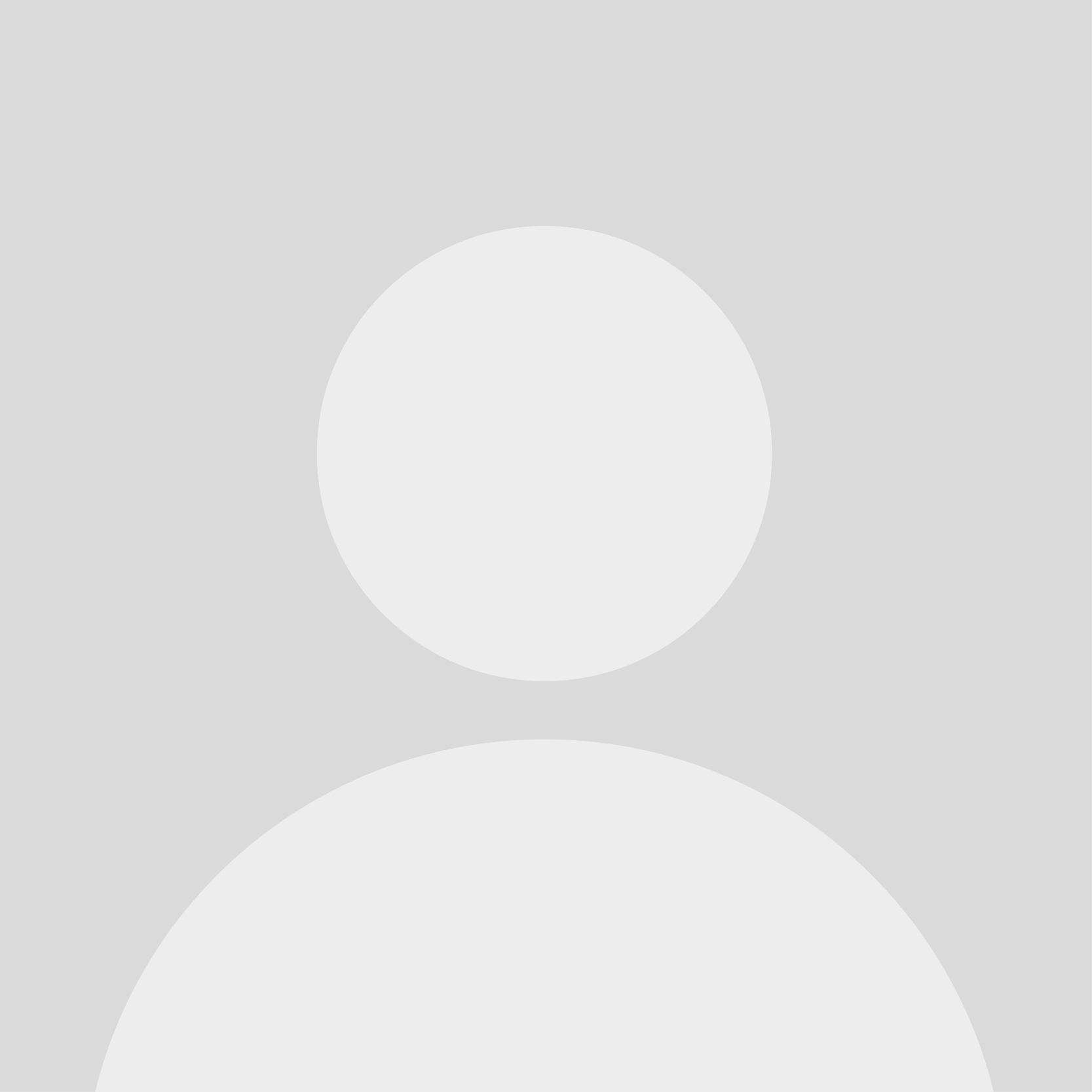 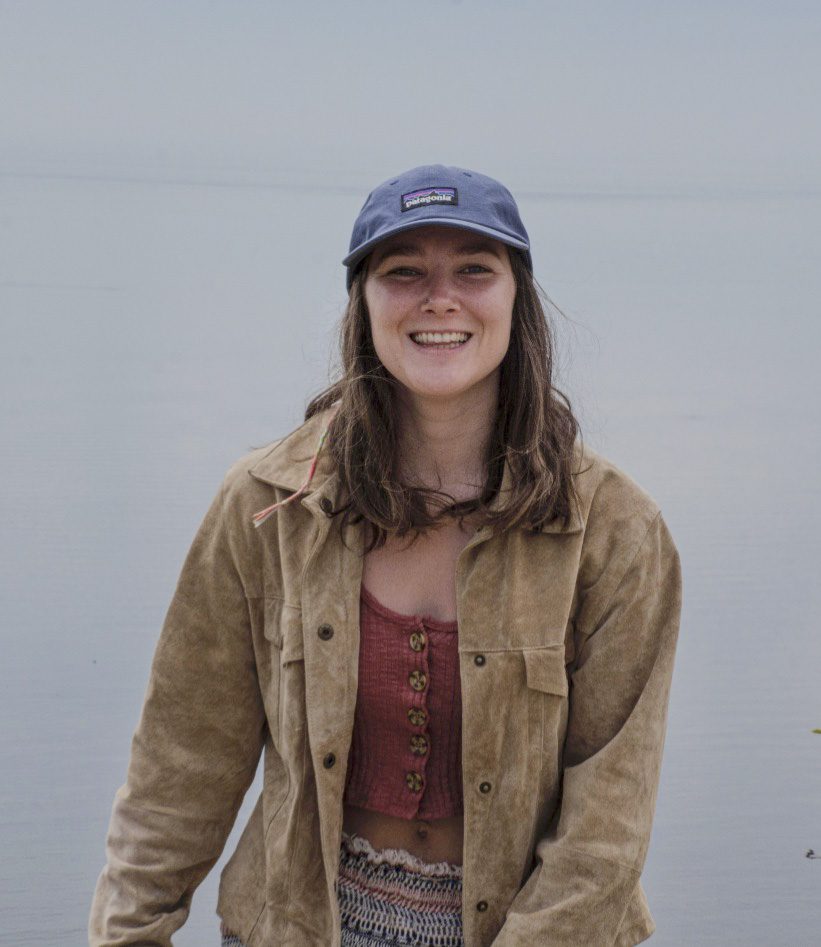 Allyson Gillard
Allyson Gillard holds a Bachelor’s degree in Psychology from Laval University. She is currently a doctoral student in educational psychology at the same university under the supervision of Sylvie Parent and Marie-Pier Vaillancourt-Morel. She is interested in the factors associated with sexual violence in sport. Allyson is currently the coordinator of the Quebec Athletes’ Experiences Study. 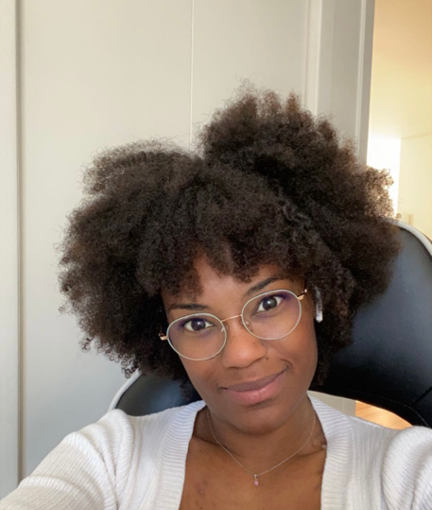 Jessica Mapolin-Gilbert
Jessica Mapolin-Gilbert graduated in clinical psychology at Paul-Valéry University in France and then at the University of Quebec in Trois-Rivières. She is currently pursuing a master’s degree in sexology profile research-intervention specialized in “Sexuality Education and Promotion of Sexual Health” at the University of Quebec in Montreal. She hopes to improve her expertise in the development of empowerment tools for coaches regarding sexual violence in sport and in the prevention of this situation. Her master’s thesis studies the coach-athlete relationship, in a context of sexual violence, in athletics among the Caribbean population. 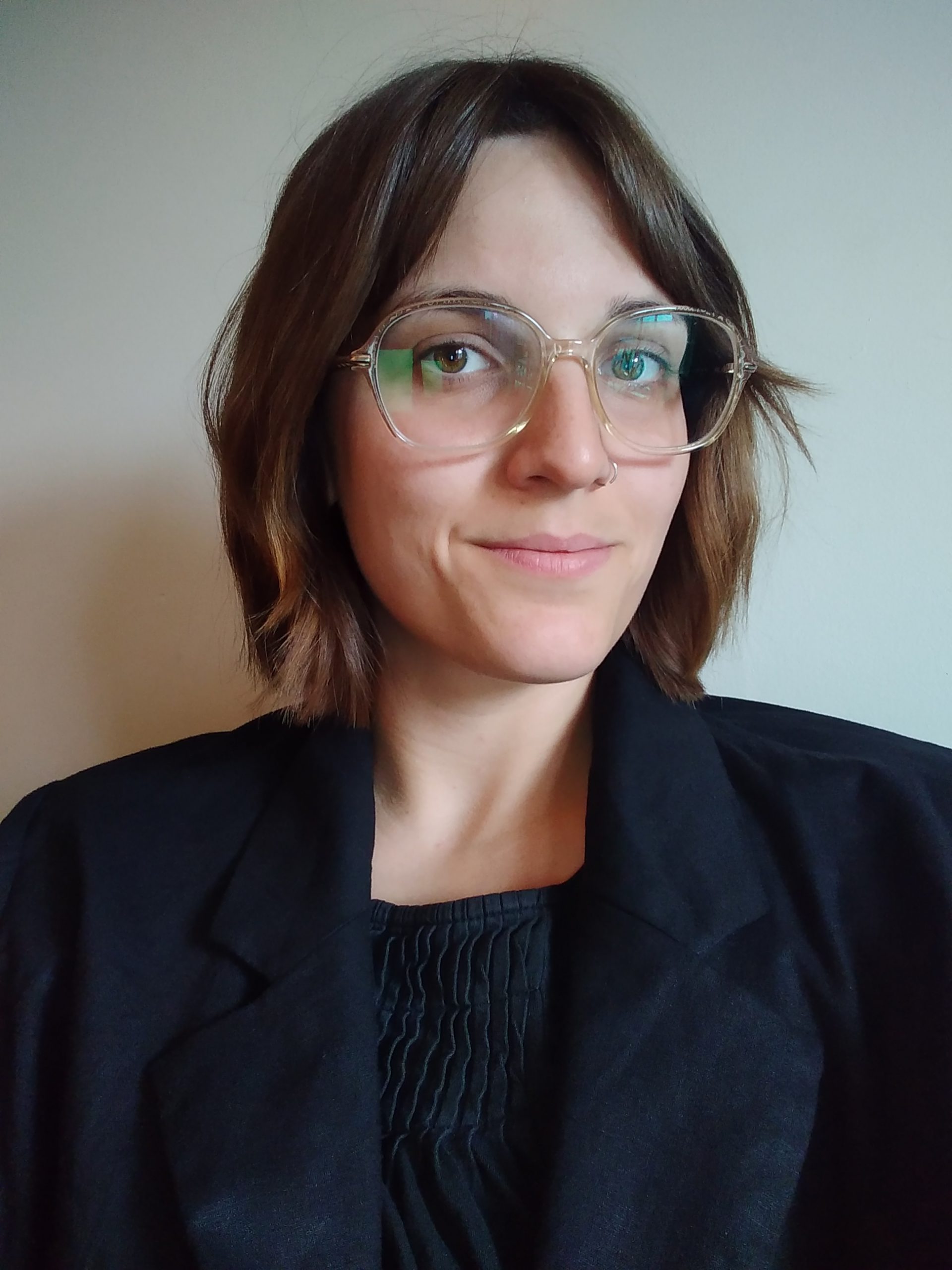 Alexanne Prince
Candidate for the master’s degree in sexology, recherche-intervention profile at UQAM. Alexanne is working on the creation of programs for sexuality education of adolescents and youth workers and is responsible for scientific monitoring and social media for the SIMS Chair. She wishes to develop expertise in the prevention of sexual violence in sports and youth recreation. Her master’s thesis is about the analysis of the training needs of managers of Quebec sports federations in the prevention of sexual violence against minor athletes. 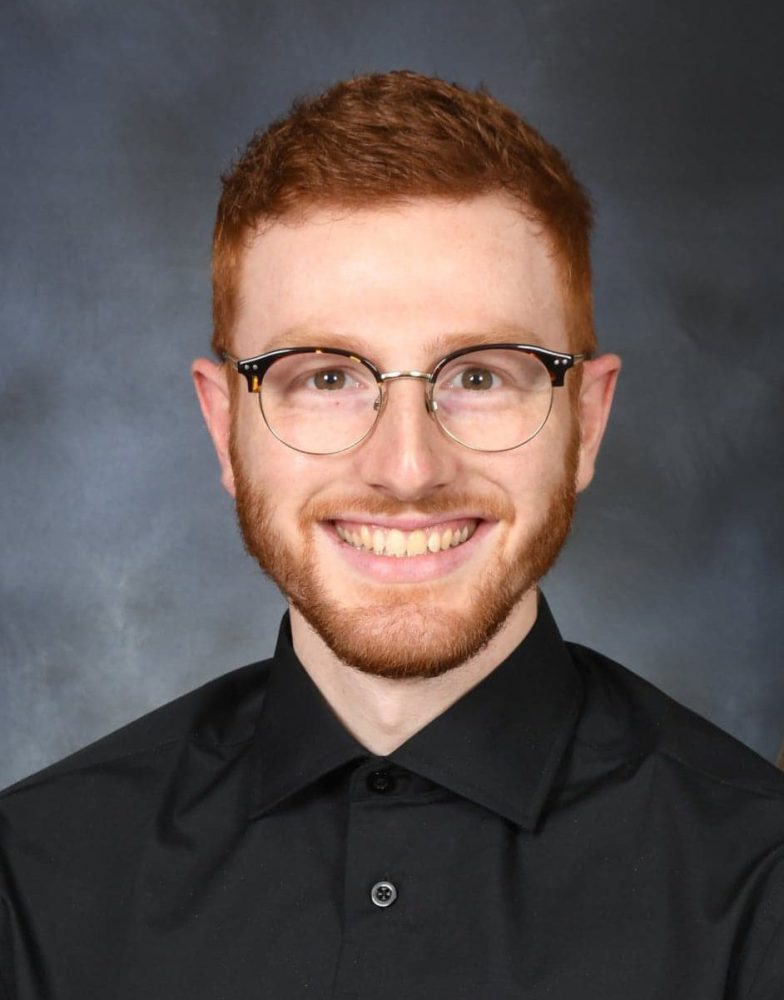 William Simard
William Simard graduated with a B.A. in sports intervention from Laval University. He is currently pursuing a master’s degree in physical education at this same university. Along with his research director Andrea Woodburn and co-director Sylvie Parent, he is undertaking research related to the training of coaches on prevention of abuse of athletes. In addition to serving as a student researcher for the SIMS Chair, he is a certified coach (PNCE) for the Rouge et Or Badminton. 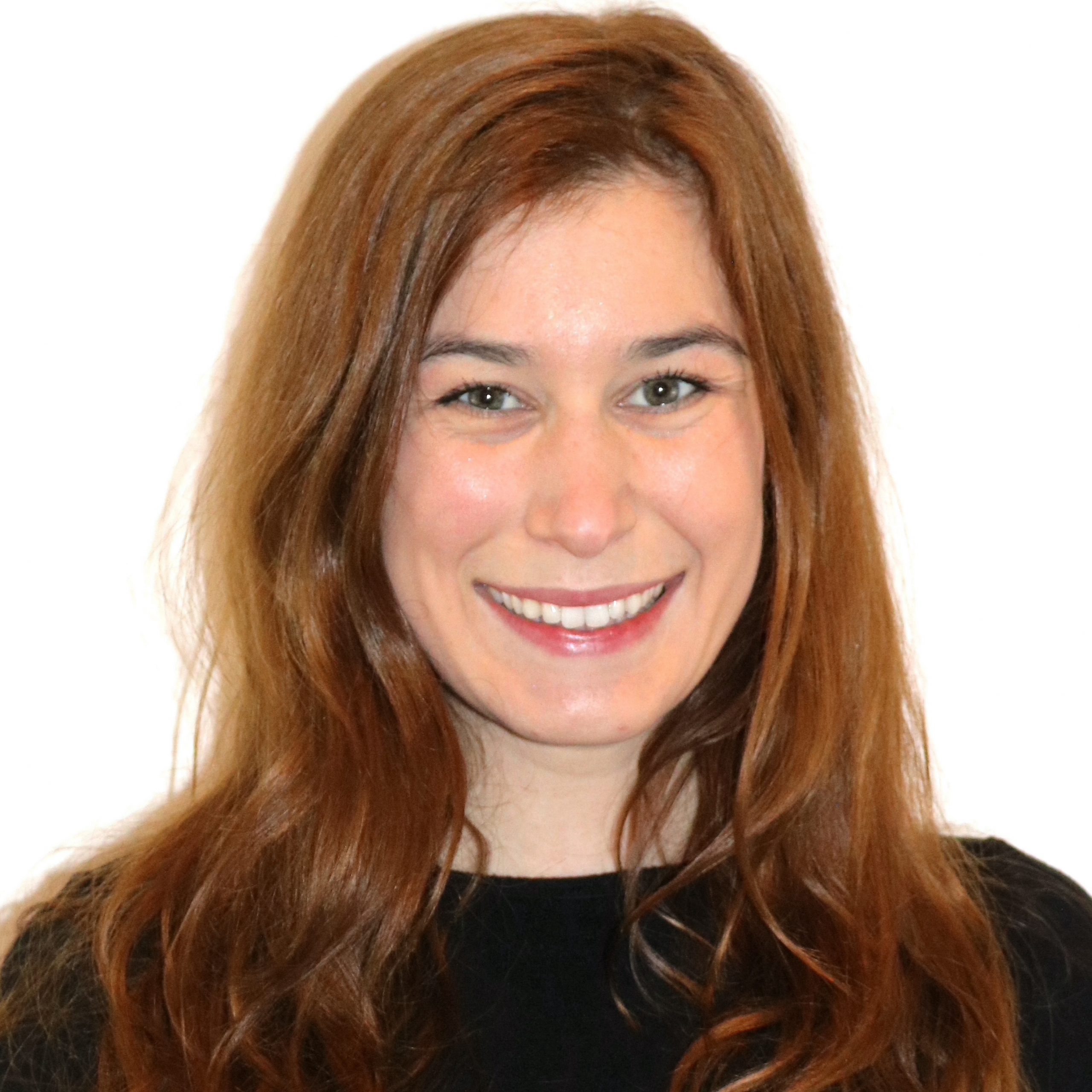 Elisabeth St-Pierre
Elisabeth is a master student in Educational psychology at Laval University under the supervision of Sylvie Parent and Nadine Deslauriers-Varin. Her thesis focuses on the modus operandi of coaches who have committed sexual abuse in a sport context. She is also involved in the Étude sur les expériences des jeunes officiels du Québec (EJOQ) and the Étude sur le vécu des athlètes du Québec (ÉVAQ). Her research interests focus on the different types of violence in sport (sexual, psychological, physical, neglect) and sexual crimes. 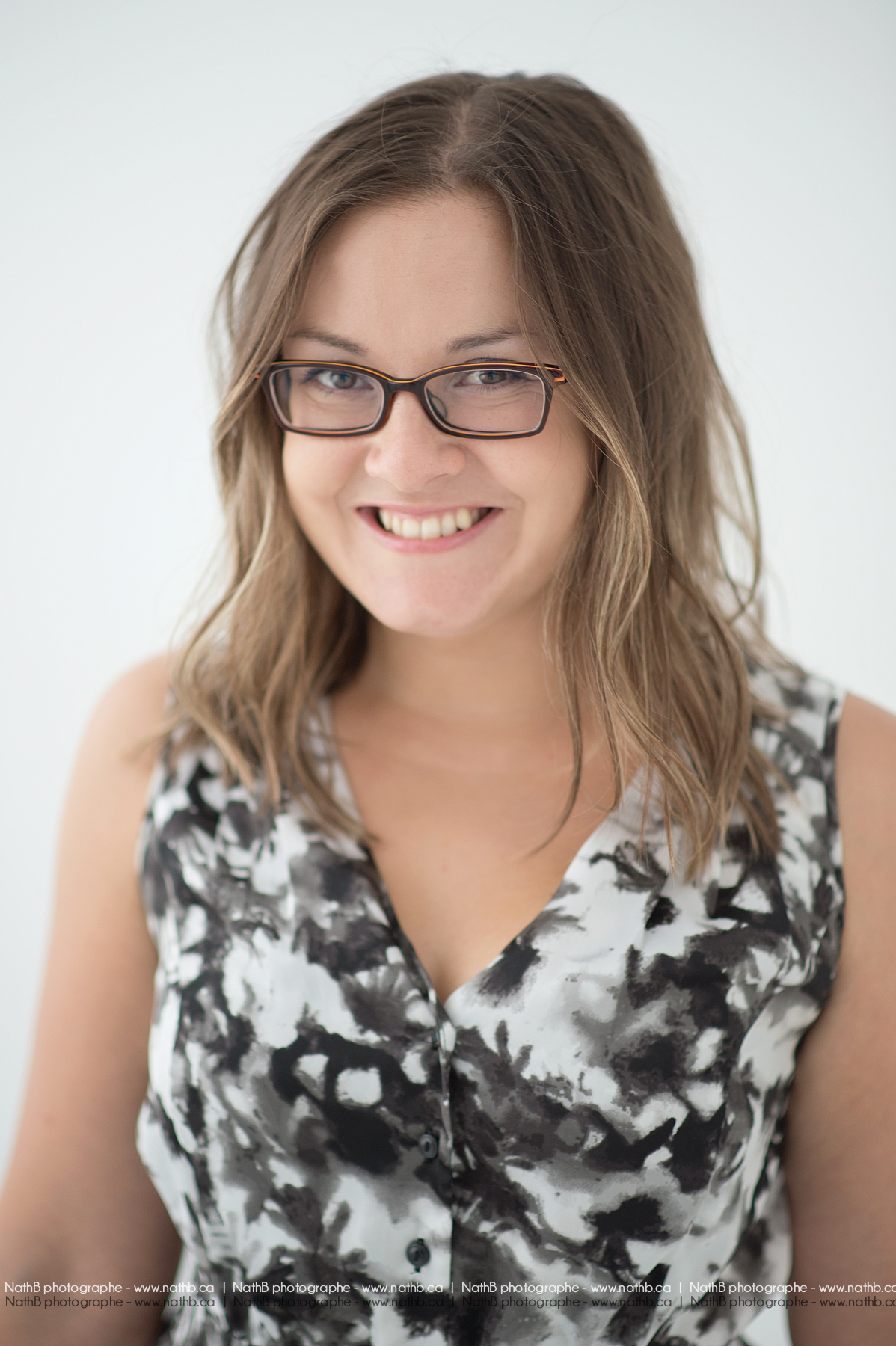 Stephanie Radziszweski
Stephanie Radziszewski holds a Bachelor’s degree in Psychology from the Université du Québec à Montréal where she is currently pursuing a PhD in Community Psychology. She is involved with the Chair as a research professional. Her interests lie in the area of power issues, particularly the impact of social structures on such issues. In addition, Stephanie is interested in qualitative methods and participatory action research.